With larger corporate restaurants moving into town, Sushi Garden was looking to not only hold steady but to increase their market share in the increasingly competitive Tucson sushi scene. The challenge was to develop and craft a marketing campaign that had a national feel but on a local budget.

We quickly realized that the key to increasing Sushi Garden’s already dedicated customer base was to get their advertisements to a new audience. We needed to get their messaging out in ways that hadn’t been utilized by either them or their competition.

A strong part of our campaign strategy is the City bus system, outdoor boards, roving billboards and transit boards targeting both of their locations, in addition to traditional broadcast media. There are currently 4 full bus wraps with an additional 4 busses to be added soon. We also design and implement web banners, prints ads and in-store flyers, all changing with our strategy to keep fresh. We created a strong social media presence with a focus on the University of Arizona demographic.

During the campaigns, we have increased Sushi Garden’s social media presence by over 50% including positive reviews on sites such as Yelp, Facebook and Google, positioned Sushi Garden top-of-mind with the City bus and transit systems, increased market share and penetration with our targeted media, and increased impressions by over 300%. This has resulted in new customers and additional revenue for both Tucson locations. Sushi Garden is planning on expanding out of the market with additional locations. 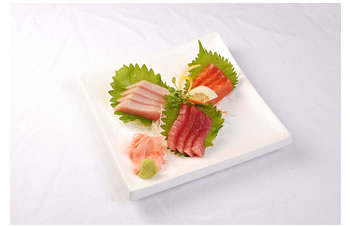 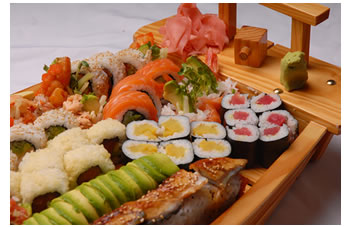 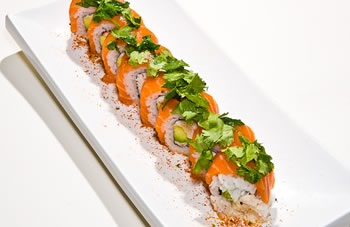 “We demonstrate this passion and commitment to our clients with our professional organization and communication skills and our ability to make any marketing initiative successful, while keeping the client fully involved in the process.”